Click here: For more information about Asperger's/Autism/ASD in adults

New Patients: Schedule a Free Meet & Greet
Log In for Current Patient Only

Schedule Your FREE Meet and Greet

I am located on the east side of Central Expressway (US75), on the access road, north of Walnut Hill Lane and south of Meadow Road.

The Neuropsychology of Anxiety

What is Anxiety Disorder?

Anxiety disorder is an umbrella term that covers several different forms of a type of common psychiatric disorder characterized by excessive rumination, worrying, uneasiness, apprehension and fear about future uncertainties either based on real or imagined events, which may affect both physical and psychological health. There are numerous psychiatric and medical syndromes which may mimic the symptoms of an anxiety disorder such as hyperthyroidism which may be misdiagnosed as generalized anxiety disorder.

Individuals diagnosed with an anxiety disorder may be classified in one of two categories; based on whether they experience continuous or episodic symptoms.

Current psychiatric diagnostic criteria recognize a wide variety of anxiety disorders. Recent surveys have found that as many as 18% of Americans and 14% of Europeans may be affected by one or more of them.

The term anxiety covers four aspects of experiences an individual may have: mental apprehension, physical tension, physical symptoms and dissociative anxiety. Anxiety disorder is divided into generalized anxiety disorder, phobic disorder, and panic disorder; each has its own characteristics and symptoms and they require different treatment (Gelder et al. 2005). The emotions present in anxiety disorders range from simple nervousness to bouts of terror (Barker 2003).

Standardized screening clinical questionnaires such as the Taylor Manifest Anxiety Scale or the Zung Self-Rating Anxiety Scale can be used to detect anxiety symptoms, and suggest the need for a formal diagnostic assessment of anxiety disorder. 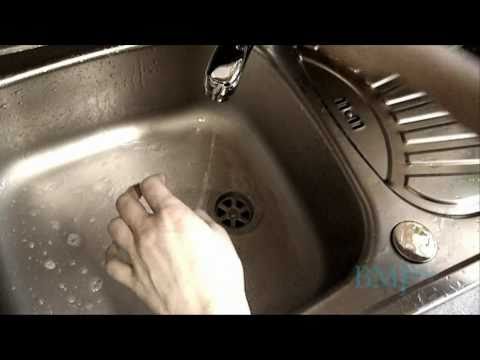